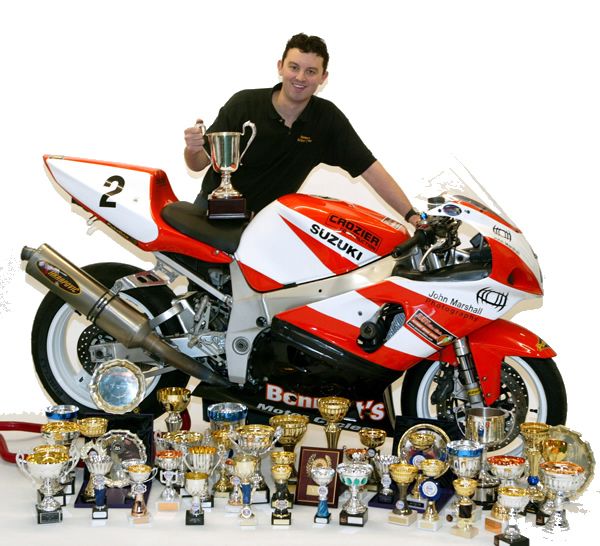 Russ who worked for both his grandfather and father, firstly in the workshops becoming a highly qualified and globally respected technician and M.O.T tester. Later management skills were needed, as shop sales became the priority but, on many occasions, he can still be found in the workshop getting his hands dirty, keeping up with the latest technology and continuing to educate his staff by passing on his knowledge.

After taking the helm of the business at the age of 23 he soon found that quality of service and taking the personal approach was something he enjoyed. His decision to get involved with the Benelli and MV Agusta brands was a bold move at the time but sticking with them has proven to be successful, as other dealers continue to come and go Russ and the team keep doing what they do best. He has provided Technical Assistance and training for the UK MV Agusta dealer network and continues to work closely on technical improvements for the brand. Russ has a great experience in riding bikes from an early age, not only the superbikes he used to race but all different machines from mopeds to grand tourers. Now he keeps fit doing Moto X with some of the team. His goal is to try and ride every bike that leaves the shop, so it is up to his high standards before it arrives with the customer. 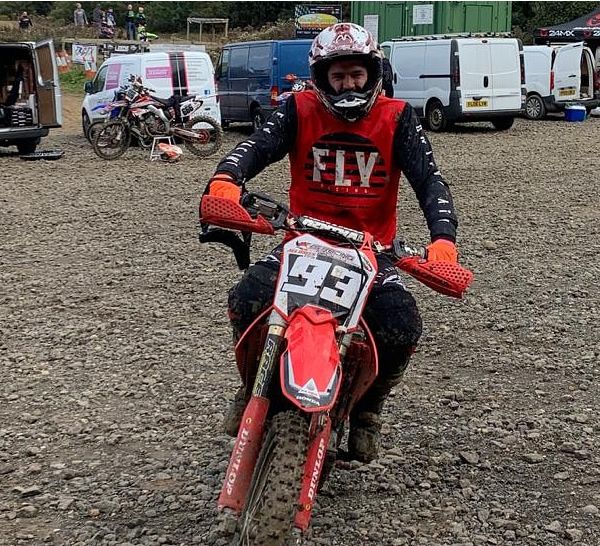 Started with Bennetts at the age of 20 doing sales and parts, he now is the workshop manager and often runs the shop when Russ is away. Matt has built a reputation on his thoroughness and quality of work and also knowledge of Italian bikes including Benelli, MV Agusta and Ducati, often branching out and offering advice on social media and the Benelli and MV forums.

Generations of family had motorcycles and he got involved in restoring and riding bikes from the age of 10 and has been lucky enough to keep bikes as a core part of his life. From riding push bikes, racing on track to riding off road and more recently getting heavily involved in Moto X with the Bennetts family.

Before he started with Bennetts, he went to College studying mechanical engineering and motorcycle maintenance and was approached to join a racing team. He worked for the British Superbike Championship team Dienza Performance as a mechanic (run by Luca’s dad) and later was a race instructor for corporate race days with Dienza. More recently, he built a competitive STK 600 MV Agusta F3 to compete in the Thundersport Championships gaining many podium positions, then later the team competed in the Stock 600 class at BSB piloted by Matty Whelan.

Approaching his 13th year with the company he has an established role with customers, suppliers and has gained many long term friends. Russ and Luca were even best men at his wedding! 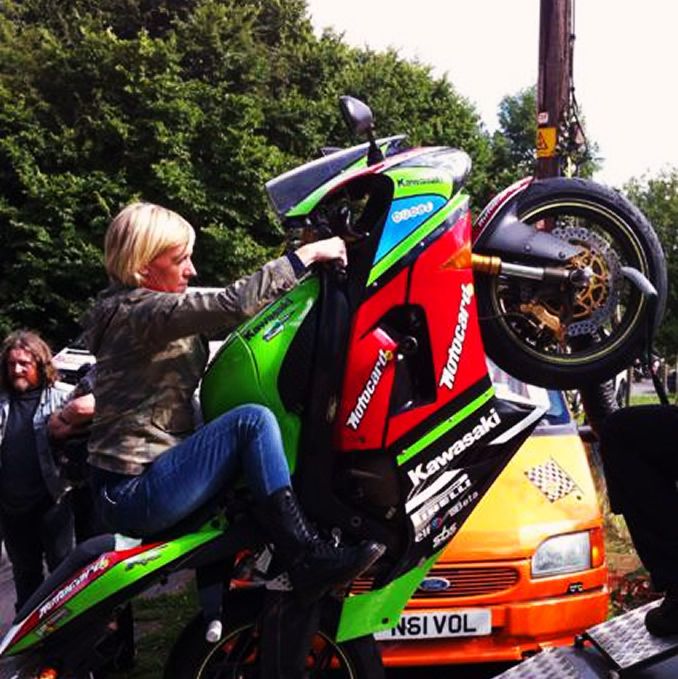 My name is Alison (Ally) I am proud to work at Bennett’s, this is my 7th year and feel part of the Bennett’s family. I also feel very privileged being involved with MV Agusta products. A dream job working and seeing motorcycles every day, what could be better? I am always ready to help to the best of my abilities with a laugh along the way.

My dad and 3 older brothers were bike mad so to my mum’s dismay I followed suit. Being on a bike was all that made me happy (engine or not) I learnt from an early age to work on my own bikes and enjoyed the mechanics of how they worked.It is quite funny when people assume, I shouldn’t know about bikes, but I have attended many technical training courses at the MV factory and always learn something new and can baffle customers on occasions. My first bike was a GSXR600 which did not satisfy for long and soon moved up to the 1000cc which I loved......until I test rode our demo F3 675 WOW WAS THAT FUN. I bought my own F3 800 RC and I have to say it is still the best bike I have ever ridden. I also love going to the Isle of Man TT races, it has to be one of the best experiences of my life. I have met some fantastic friends and customers over the years and it’s where I met my better half so will always have brilliant memories. Fast racing, lovely people and not forgetting the booze!! 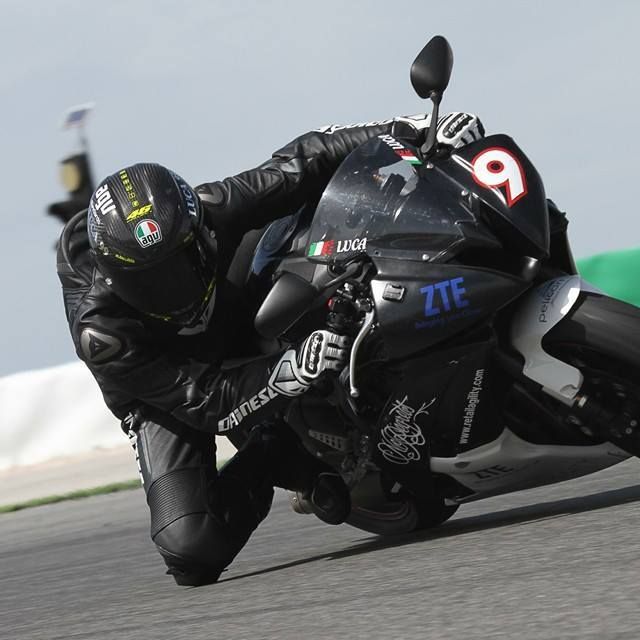 Since I can remember my first memory is being around motorcycles, having a father who owned a British superbike team! as the great Marco Simoncelli said " you live more for five minutes going fast on a bike than other people do in all their life" Bennetts Motorcycles has a special place in my heart being my first ever job out of school we are not just a business but a family and that’s how we treat our customers! #